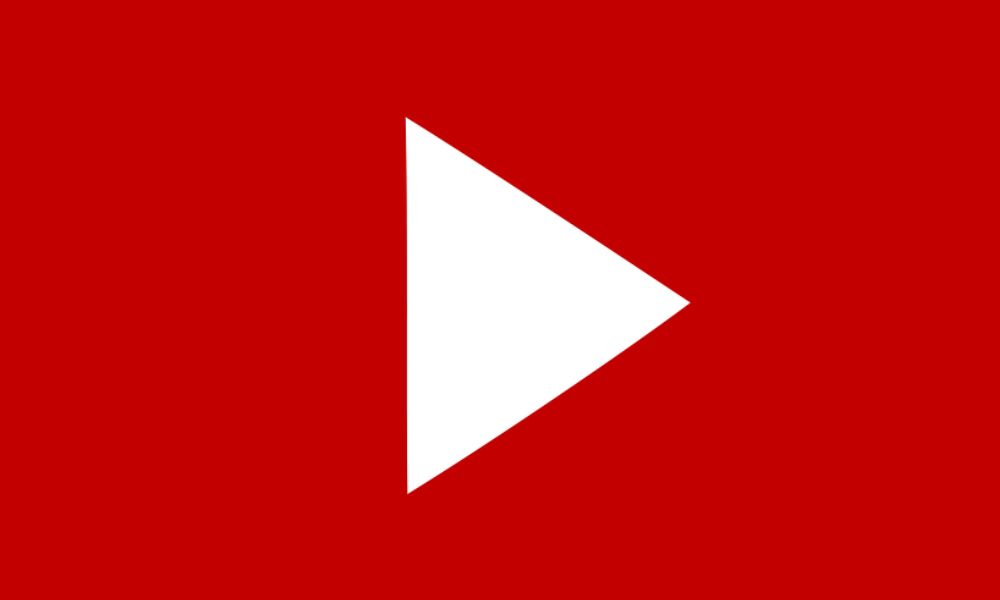 YouTube is perhaps, the most visited video platform on the internet. The video hosting and streaming platform is also a major social media platform where people create and upload their videos for their viewers, fans, and followers to watch and/or live-stream from any corner of the globe. Thus, the digital social platform has also given a name to these so-called YouTubers, and that is ‘Vloggers’. Vloggers are people that create their video content for their YouTube channels as the platform is primarily based on videos.

Today, one can find and watch almost everything on YouTube, whether it is entertainment, DIYs, How-tos, educational and informative subjects, motivational talks to boost one’s self-confidence, or simply passing idle time binge-watching videos on your smartphone device or desktop/laptop computer.

In our top 20 list of Indian YouTubers, we have categorized these YouTubers and their channel subscription that have made them popular among viewers in the country, and also around the world.

20 Popular Indian YouTubers Categorised by Their Fields in Vlogging

Here are the top twenty YouTubers in India that have gained huge fan followings on their YouTube channels for their video content, aka vlogging.

CarryMinati is an Indian YouTuber having a large fan following. His videos on his YouTube channel mainly involved comedy, commenting, reactions, and live streaming while playing video games on his computer.

Ashish Chanchlani Vines is a comedy YouTube channel run by the trained actor Ashish Chanchlani. He learned his acting lessons at the Berry John acting studio in Mumbai. His videos are mainly based on short comedy skits played by himself in several roles.

BB Ki Vines is a comedy YouTube channel run by Bhuvan Bam. His YouTube channel is about making short funny videos, in which Bhuvan himself plays multiple roles that chronicle the everyday lives of his life and his family members.

Bhuvan is also a singer and songwriter and does live performances to fulfill his passion. He is a staunch believer in education equality and has even partnered with YouTube to share the importance of Girl Child Education. He is the only creator to be invited to cover the World Economic Forum in Davos, Switzerland.

Total Gaming is a Hindi-language YouTube channel about video games. The channel is run by Ajay. On his YouTube channel, Ajay uploads short videos of his video gaming with commentary for his viewers. He mostly plays video games, like Free Fire, Call Of Duty Mobile, PUBG, and GTA 5.

He turned into the greatest gamer in India with the largest number of endorsers and followers on his YouTube channel. He comes among the top YouTubers in India in the field of gaming.

A_S Gaming is another popular YouTube channel based on playing video games, while also keeping viewers engaged with a good sense of humor. The channel is run by Sahil Rana, who uploads videos regularly about him streaming Free Fire video games, making challenge videos, etc.

Tech Guruji is a Hindi-language YouTube channel run by Gaurav Chaudhary. He makes videos about tech gadgets, tech reviews, and tech news for his viewers that are easy to understand, especially for non-tech-savvy individuals.

Technical Sagar is a Hindi-language YouTube channel run by Abhishek Sagar. A graduate in Commerce and a self-taught White Hat hacker, Sagar creates short videos on technology, the internet, and gadgets for his viewers to watch and learn new things. Sagar also has a passion for ethical hacking and shares his knowledge with his viewers.

Sharmaji Technical is a Hindi-language YouTube channel run by Praval Sharma. On his YouTube channel, Praval creates short videos where he reviews tech gadgets for his viewers.

The Formal Edit is a YouTube channel about fashion and grooming tips for men in India. The short videos uploaded on the channel mainly focus on men’s fashion wear, skincare, haircare, home remedies, avoiding fashion mistakes, and sharing advice on budget fashion and style.

Komal Pandey is a fashion YouTuber in India who loves to share tips and everything about women’s fashion, style, beauty, DIY, and budget shopping with her viewers.

NishaMadhulika is a YouTube channel about cooking and run by Nisha Madhulika. On her YouTube channel, Nisha uploads short videos in the Hindi language about preparing snacks, sweets, juices, and several other varieties of foods and shares them with her viewers.

Sanjeev Kapoor Khazana is a YouTube channel run by the famed Indian chef Sanjeev Kapoor. On his YouTube Channel, Sanjeev shares his recipes for cooking various dishes and snacks, and the process of preparing those delicacies with his viewers. He makes short videos that are uploaded regularly on his channel for his viewers to watch and learn, so they can also prepare the dishes themselves at their homes.

Khan Academy is an educational YouTube channel run by Sal Khan. Khan Academy is a 501(c)(3) non-profit organization with the mission of providing free, world-class education for anyone, anywhere. The YouTube channel creates and uploads videos on interactive practice problems and articles that help students succeed in various subjects, like mathematics, biology, chemistry, physics, history, economics, finance, grammar, and several other topics. Their resources are also translated into several different languages for people around the globe to understand and learn.

Khan Academy provides teachers with information on how their students are doing so they can identify gaps in learning and give customized guidance. They also offer free customized SAT and LSAT practice in partnership with the College Board and the Law School Admission Council.

Khooni Monday is a Hindi-language YouTube channel that creates short animated horror videos with storytelling. Most of their videos are often based on true paranormal stories, which would seem very fascinating to people that love to watch or listen to such stories.

Sandeep Maheshwari runs his YouTube channel in which he talks about everything one has to deal with in his/her life, and finding inspiration and motivation to move ahead in life to pursue one’s dreams or goals.

Dr. Vivek Bindra is the CEO and also the founder of Bada Business Pvt. Ltd. He is one of the world’s greatest influencers, an international motivational speaker, a leadership consultant, and an inspirational business coach. Dr. Vivek Bindra’s YouTube channel mainly focuses on entrepreneurship and leadership development, which he shares with his viewers through stories and real-life lessons. He has been awarded Honorary Ph.D. Degree (Doctor of Philosophy). He is a trusted advisor to around 1,500 corporates and continues to motivate a huge number of individuals the nation over. He has been instrumental in providing CEO coaching to over the top 100 CEOs in India. He has also been acknowledged as one of the “21 Technopreneurs to Watch Out for in 2021”, by Digital First Magazine.

Him-eesh Madaan is a YouTube channel of Himesh Madan that uploads Hindi-language videos to inspire and entertain their viewers. Their videos are mostly on motivation, positive thinking, career, relationships, self-help, goals, etc.

YouTube channel Mountain Trekker is a Hindi-language travel vlog by Varun Vanish. He quit his job and became a full-time solo traveler, exploring places around the world, meeting people, and promoting tourism. For his contributions to promoting tourism, Varun was awarded the National Tourism Award by the Government of India. His videos are mainly based on budget traveling all over the world, and learning tips and tricks on traveling through his web series.

Nomadic Indian is a Hindi-language YouTube channel run by Deepanshu Sangwan. He is a solo traveler who sets out to explore different places around the world. He shares his experiences with his viewers, while also fulfilling his passion for traveling.

The top YouTubers in India are growing and so are their fan following, who find their videos interesting, entertaining and informative. YouTube not only lets individuals and commercial entities, like organizations and businesses reach their viewers and keep them engaged with their video content, but the social platform is also a means of monetizing significantly from these video uploads.

As you may know, Google, the owner of the popular and fast-growing YouTube social platform, is also an advertising company that generates revenue from ads and markets its products and services globally. This further creates opportunities for YouTubers to earn a share, as long as they can meet the guidelines of the platform.

Top 20 Ice Cream Flavours in India You Must Try